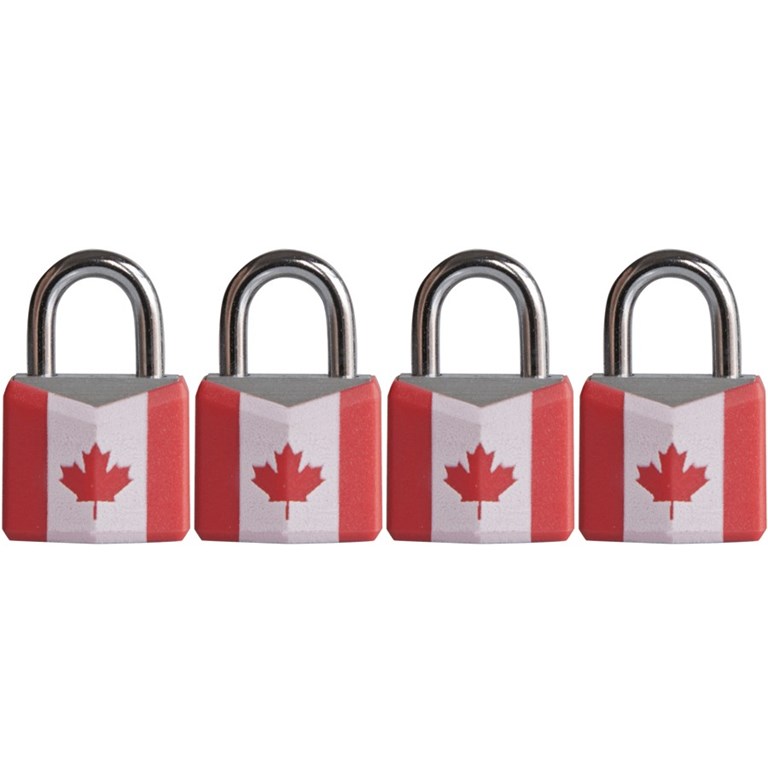 The beginning of the end?

QUEBEC CITY – IT WAS the nightmare scenario for Quebec sovereignists predicted by Jean-François Lisée in his book Sortie de secours, (Emergency Exit) a year ago.

Lisée, a former adviser to Quebec Premier Lucien Bouchard, warned that Prime Minister Jean Chrétien could win a plurality of Quebec votes, perhaps even a majority of Quebec seats, in the next federal election. That day, he said, would mark the beginning of the end for the Quebec sovereignty movement.
Lire la suite...

After annoying the Parti Québécois establishment for the past two weeks, Jean-François Lisée was at it again yesterday, this time with the federal Liberals. He made them stumble on the rule of 50% plus one.

Reversing the roles normally played by people appearing before parliamentary committees and the Members of Parliament sitting on those committees, Mr. Lisée asked the Liberal majority several questions and received some astonishing replies.
Lire la suite... 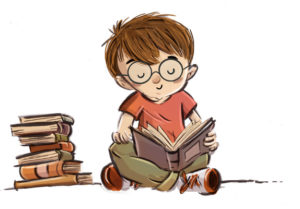 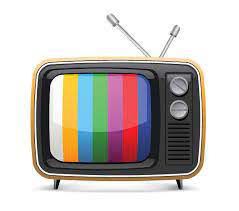 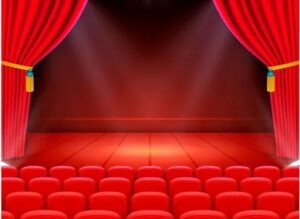 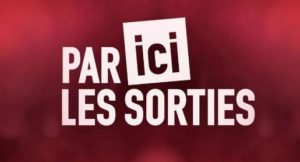 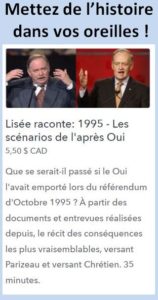